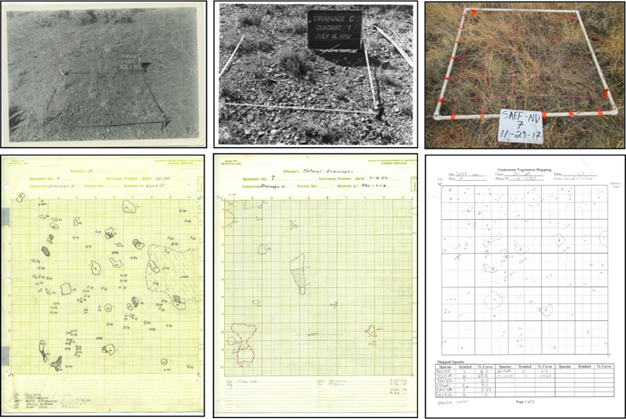 Throughout the late 1800s and into the first part of the 20th century, central Arizona experienced a period of heavy grazing from cattle and sheep ranching. The Sierra Ancha Experimental Forest first began as a series of range exclusion plots established in the early 1920s to study the threat of erosion into the newly established Roosevelt Lake. Early pioneers in southwestern rangeland ecology including M.W. Talbot and C.K. Cooperrider took painstaking efforts to establish and record plant community characteristics within dozens of meter square survey plots scattered throughout the experimental forest. What began as an erosion study quickly morphed into a plant demography study that was continuously monitored from 1920 – 1960.

This project is conducted primarily by scientists from Ecoculture, Northern Arizona University, and the Rocky Mountain Research Center.

Using advanced Geographic Information Systems (GIS) techniques we have begun to resurvey and digitize these historical plots, allowing for a comparison of vegetation changes through time. Combined with the long-term climatological record for the experimental forest this work will shed light on how changes in climate and land use are affecting the ecology of the area. The outcomes of this work will help establish a long-term record of rangeland changes and assist land managers in future decision making. 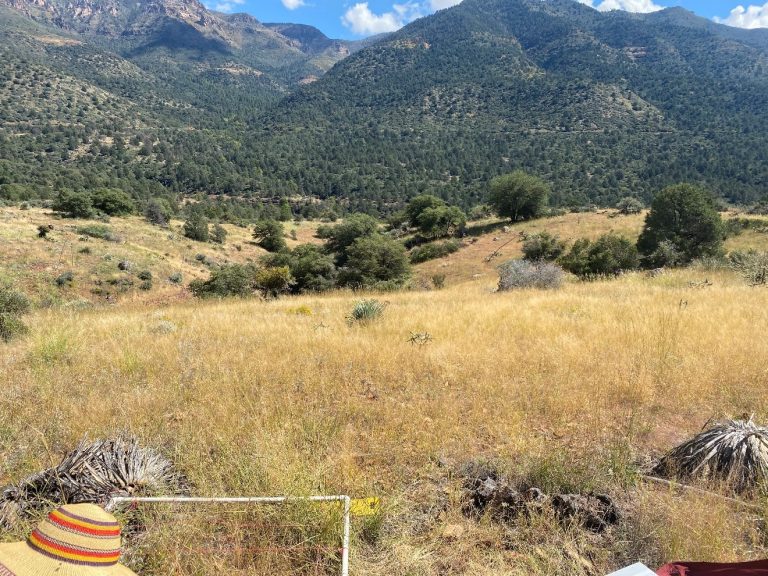 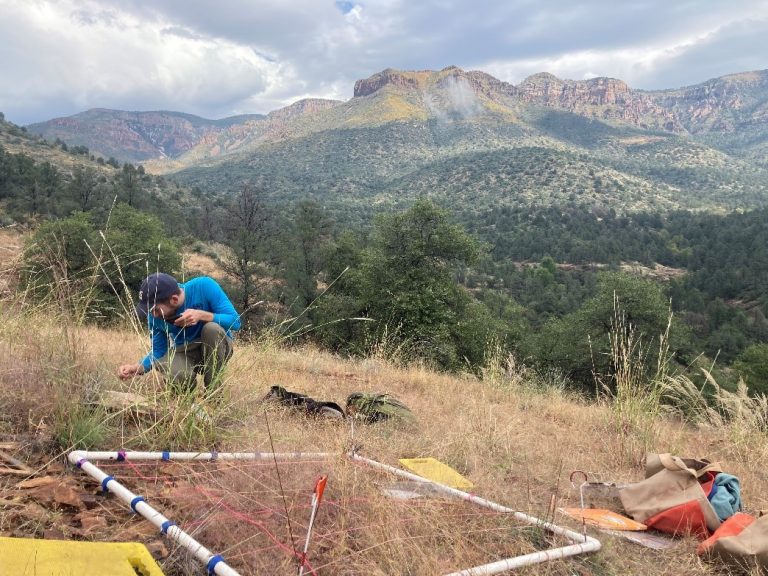 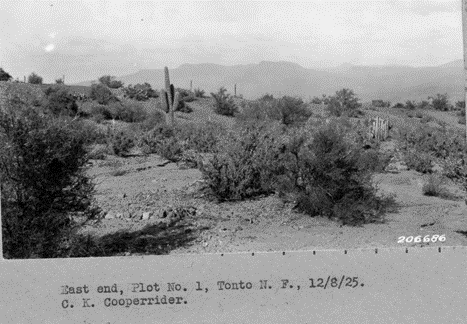 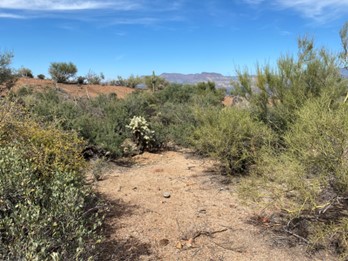 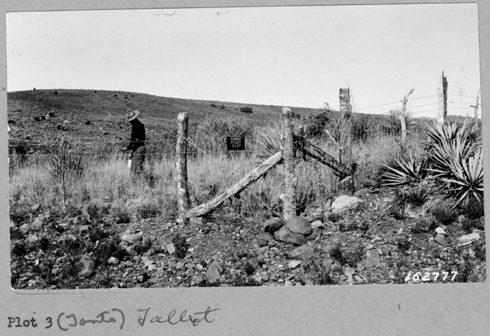 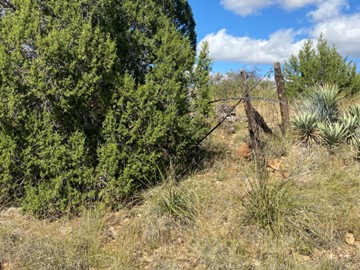